The Year of Clear Vision

Purchase Tickets Now and Save!

Learn From the Best In the industry... Don't miss out

Assisted living and senior housing are “THE” hot topics in real estate, business and investing and will only be getting hotter for the next 20 years. This convention is your chance to be at the forefront of this incredible opportunity in residential assisted living right now.

Live sessions from all keynote speakers and over 30 live expert sessions.

For A Limited Time

A massive wave of seniors is coming and their influence in every demographic shift is undeniable.

Many of today’s Baby Boomers are facing the reality that their parents need assistance in their current and future care.

Not ready for a nursing home, yet unable to stay home alone, Residential Assisted Living is the best alternative for millions of seniors.

As the Boomers continue to get older and live longer, the need for senior housing and assisted living is only going to grow. The opportunity this provides for entrepreneurs, lenders, investors, equipment suppliers and support service providers is growing by the day and you do not want to be left behind. 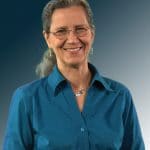 Today’s Voice for Dementia, Teepa Snow is one of the world’s leading advocates and educators for anyone living with dementia. Teepa’s philosophy is reflective of her education, work experience, medical research, and first-hand caregiving experiences. Her advocacy efforts led her to the development of the GEMS® dementia classification model and the Positive Approach® to Care training strategies.
Teepa Snow is an occupational therapist with 40 years of rich and varied clinical and academic experience. She presents with extraordinary expertise and humor to audiences large and small throughout the world. Her company, Positive Approach® to Care (PAC) provides on-line and inperson services, training, and products to professionals, family members, the lay public, and people living with brain changes internationally. Her GEMS® State Model for understanding progression and change in ability, combined with her PAC™ Skills, form practical and effective strategies and techniques for individuals and agencies seeking to optimize care and support for those living with dementia and their care partners. These user-friendly approaches provide guidance and leadership to national efforts to promote best practices. PAC is collaboratively working to change the culture of dementia care, one mind at a time in over 30 countries worldwide.
As the Education Director of Eastern North Carolina’s Alzheimer’s Association, she helped to create the nation’s award winning DVD entitled Accepting the Challenge: Providing the Best Care for People with Dementia. Through her work developing Positive Approach to Care, there are many more resources and options for support and help, both online and in person.
Her company, Positive Approach, LLC, was founded in 2006 and offers person centered training opportunities in the United States, Canada, Australia and the UK. If you visit www.teepasnow.com, you’ll find educational video clips, DVDs, books, information on individual certifications, online support groups, newsletter subscriptions, and onsite training. And you can sign up for the free Dementia Journal which goes out every month. 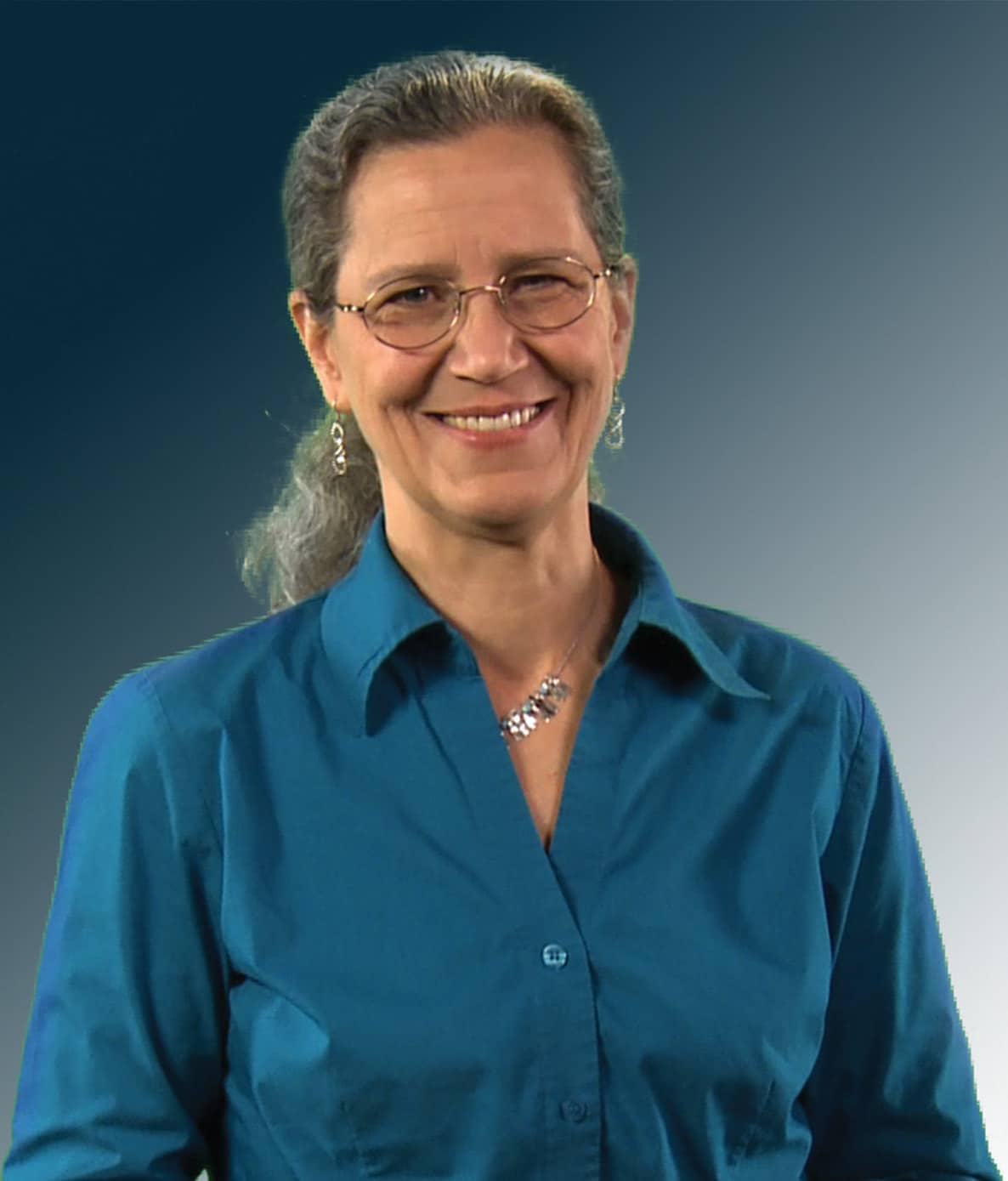 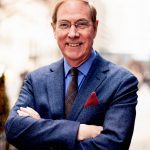 As anyone who has attended one of his marriage conferences knows, Dr. Gary Chapman’s expertise in marriage begins with the success and failures he and his wife Karolyn have experienced in their marriage for more than 45 years. He is just the man to turn to for help on improving or healing our most important relationships. His own life experiences, plus over thirty-five years of pastoring and marriage counseling, led him to publish his first book in the Love Language series, The Five Love Languages: How to Express Heartfelt Commitment to Your Mate. Many of the millions of readers credit this continual New York Times bestseller with saving their marriages by showing them simple and practical ways to communicate love.

Since the success of his first book, Dr. Chapman has expanded his Five Love Languages series with special editions that reach out specifically to singles, men, and parents of teens and young children. He is the author of numerous other books published by Moody Publishers/Northfield Publishing, including Anger, The Family You’ve Always Wanted, The Marriage You’ve Always Wanted, Desperate Marriages, God Speaks Your Love Language, How to Really Love Your Adult Child, and Hope for the Separated. With Dr. Jennifer Thomas, he coauthored The Five Languages of Apology.

Dr. Chapman speaks to thousands of couples nationwide through his weekend marriage conferences. He hosts a nationally syndicated radio program, A Love Language Minute, and a Saturday morning program, Building Relationships with Dr. Gary Chapman, both airing on more than 400 stations. Dr. Chapman and his wife have two grown children and currently live in Winston-Salem, North Carolina, where he serves as senior associate pastor at Calvary Baptist Church. Dr. Chapman holds BA and MA degrees in anthropology from Wheaton College and Wake Forest University, respectively, MRE and Ph.D. degrees from Southwestern Baptist Theological Seminary, and has completed postgraduate work at the University of North Carolina and Duke University. 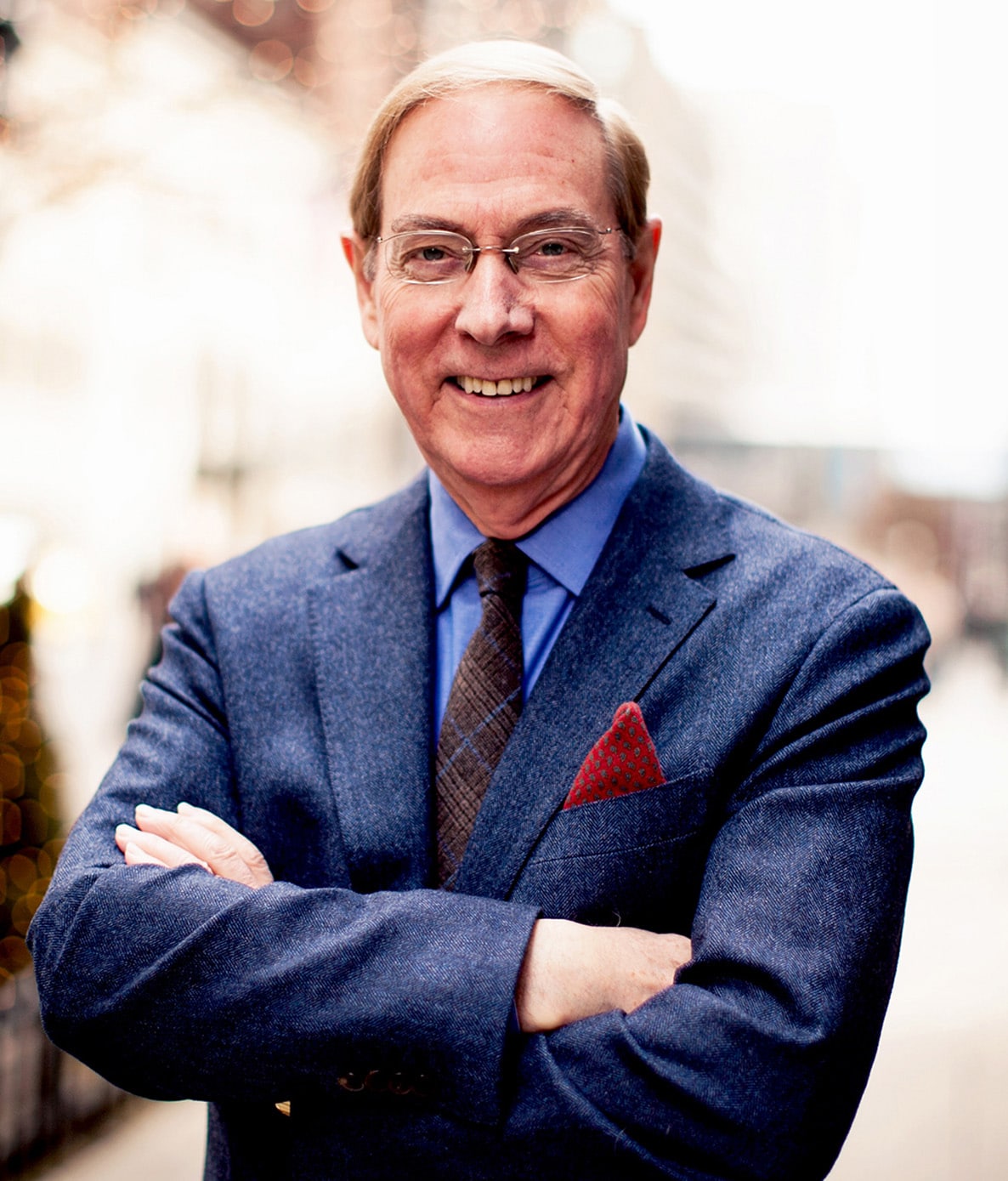 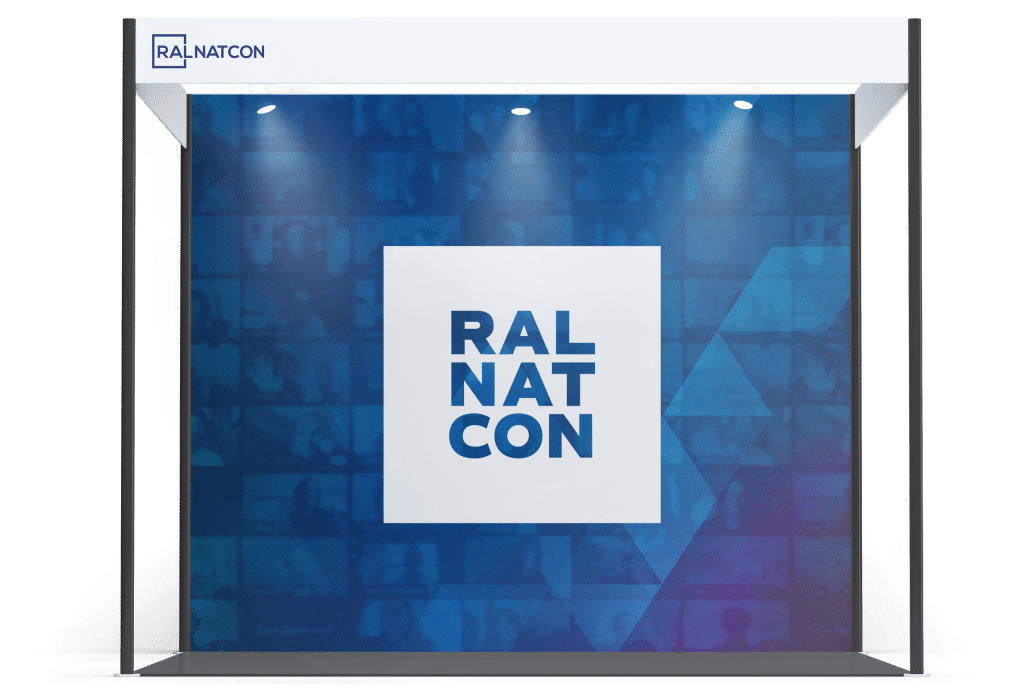 The exhibitor lobby is filled with over 60 sponsors! Learn how each of these companies can enhance the work you do.

Do Not Miss Out!

If you are already a part or want to be a part of the solution, this convention is for you! Come and join like-minded people from across the country at RAL NAT CON 2021 as we learn, network and grow.

Save Your Seats Now

Assisted living and senior housing are “THE” hot topics in real estate, business and investing. This is your chance to be at the forefront of an amazing opportunity.

If you would like to become a sponsor or would like to discuss remaining sponsorship opportunities, complete the form below and a member of our team will follow up.